Launched on September 8, 2018 from San Francisco, System 001 intends to prove the concept of The Ocean Cleanup's technology in the Great Pacific Garbage Patch, as part of a larger high-stakes and ambitious undertaking.

From concept to reality

The Ocean Cleanup, a Dutch non-profit, aiming to remove plastic litter from the world’s oceans, launched its pilot System 001 equipment, a multimillion-dollar floating boom. During the current mission, viewed as a proof-of-concept initiative, performance data will be collected to ascertain any design improvements that could be made for future deployments.

After two weeks of trial - 240 nautical miles from shore - and 12 says of sailing to its destination – another 1,200 nautical miles - the “passive” system, designed to be propelled by wind and waves, started gathering plastics as it moves through the ocean on October 17. This is how it works: both plastics and the system are being carried by the current. However, wind and waves propel only the system, as the floater sits just above the water surface, while the plastic is primarily just beneath it. The system thus moves faster than the plastic, allowing the plastic to be captured, acting like a giant Pac-Man, skimming the ocean’s surface.

Nice to see and track in real time what is happening: https://www.theoceancleanup.com/system001/

The operation targets the Great Pacific Garbage Patch, the biggest concentration of plastic debris moved into one place by ocean currents known as gyres, subtropical ocean currents, where surface currents converge in a kind of oceanographic ‘dead-end’.

Located halfway between California and Hawaii, the patch reportedly contains 1.8 trillion pieces of plastic, and covers an area twice the size of Texas.

Collected plastic to be returned in six months

The organisation anticipates that the first batches of plastic will be returned to land around mid April after six months in operation, when the collected waste will be recycled into products that can be sold to help fund future operations. The Ocean Cleanup aims to trap up to 150,000 pounds of plastic during the boom’s first year at sea.

After 273 scale model tests, six at-sea prototypes, a comprehensive mapping of the Great Pacific Garbage Patch with 30 vessels and an airplane, and several technology iterations, we are now ready to put the world’s first ocean cleanup system to the test, says Boyan Slat, CEO of The Ocean Cleanup. During the current mission, viewed as a proof-of-concept initiative, performance data will be collected to ascertain any design improvements that could be made for future deployments.

The system is equipped with solar-powered and satellite-connected sensors, cameras and navigation lights to communicate the position of System 001 to passing marine traffic, and enable extensive monitoring of the system and the environment. The Maersk Launcher vessel will also remain as an observation base for the project for several weeks after the floating device is deployed.

Project will be expanded if successful

The system was first proposed by Dutch engineer Boyan Slat in 2013, and was shortlisted for the 2015 Design of the Year award. Now founder and CEO of The Ocean Cleanup, Slat has met his target to start operations in 2018. 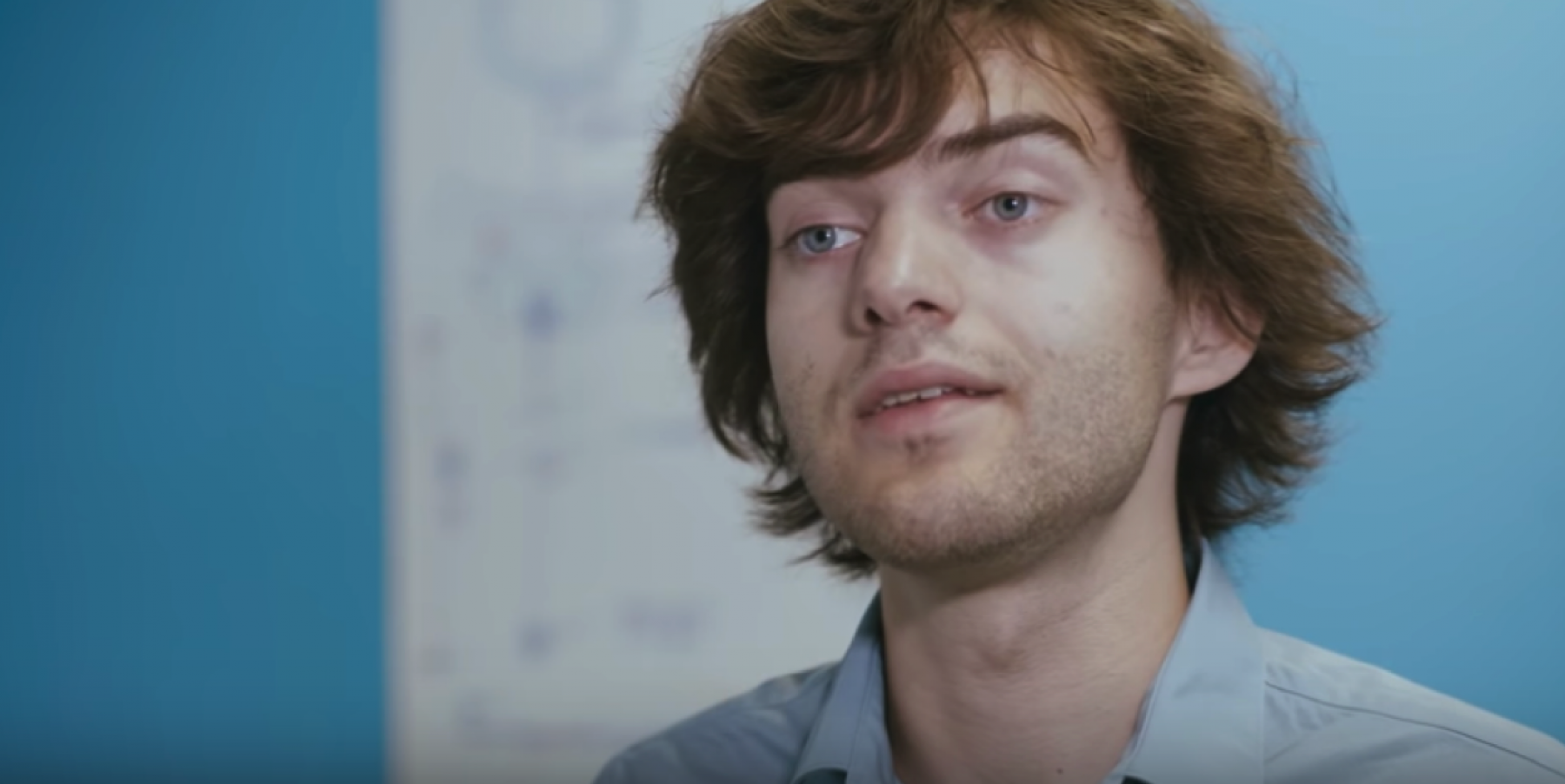 "The launch is an important milestone, but the real celebration will come once the first plastic returns to shore," said Slat. "For 60 years, mankind has been putting plastic into the oceans; from that day onwards, we're taking it back out again."

If this first system is successful, and funding is made available, up to 60 more could be sent to the Great Pacific Garbage Patch over the next two years. 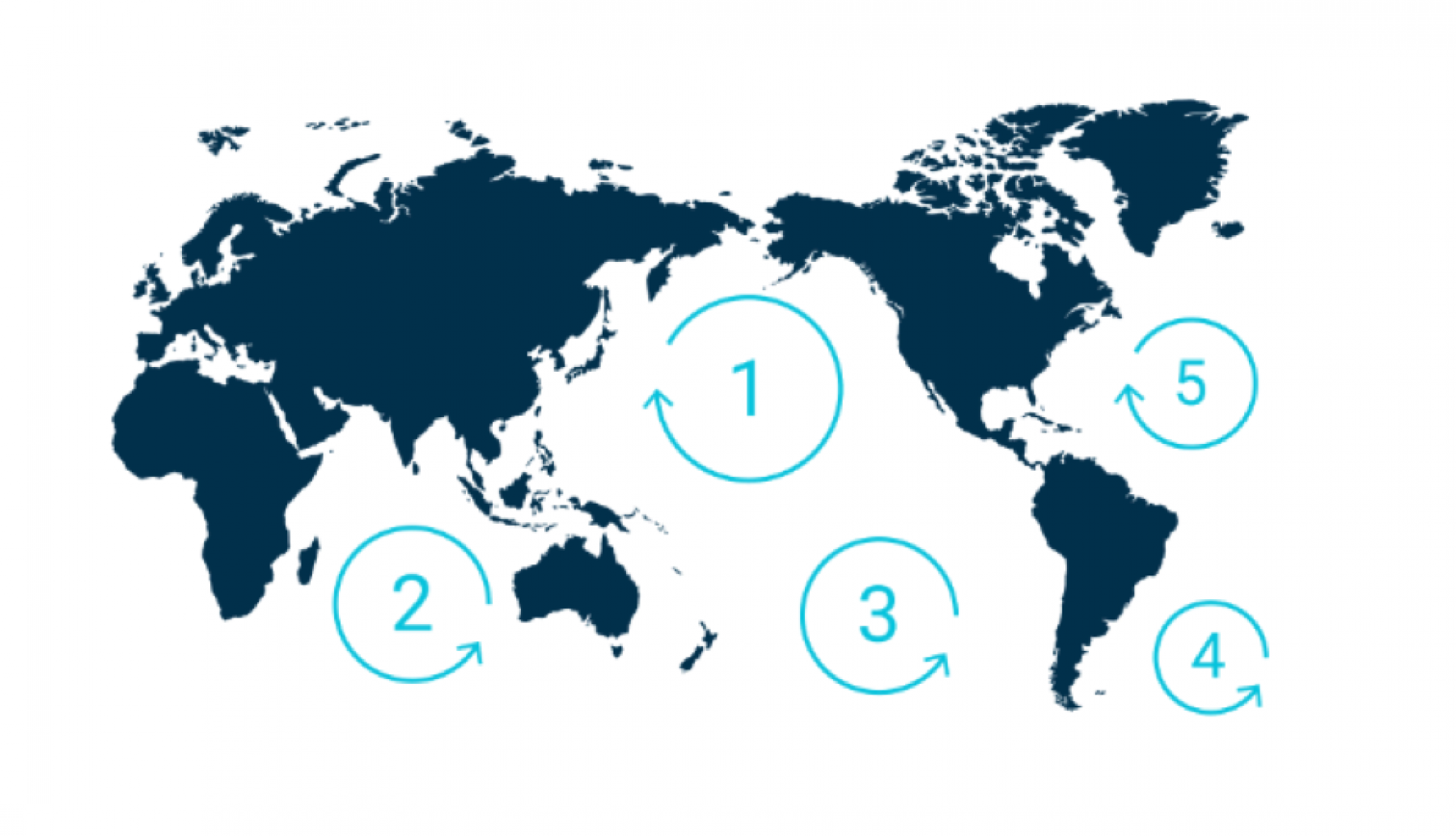